A report recently claimed that Drake’s private jet emitted five tonnes of CO2 between June and July, more than the average annual global emissions of one person.

Last week, several celebrities – including Kylie Jenner, Kim Kardashian, Mark Wahlberg and Drake – found themselves in the center of public attention after a review of their private jet use surfaced online.

The detailed report, which was published by the Guardian, was based on information provided by the popular Twitter account @CelebJetswhich tracks the flights of celebrities’ private jets.

As the Guardian notes, the Celebrity Jets account has uncovered tons of information about various stars’ use of their respective planes – including flight locations, duration and distance.

And one person whose use of the jet has particularly caught the eye is Drake, with his personal plane “Air Drake” having recently completed an 18-minute flight from Hamilton, Ontario, to Toronto.

The Celebrity Jets account also had tweeted that the rapper’s Boeing 767 flew from Toronto Pearson Airport to Hamilton International Airport, which took just 14 minutes and cost around $2,729 in fuel.

According to the Guardian, Drake’s recent flights resulted in the emission of 5 tonnes of CO2, which is the highest amount emitted by a celebrity’s private jet. According to the report, this figure is allegedly higher than the average annual global emissions of a person.

Following this report, several fans expressed their outrage towards the rapper – and the other celebrities – in light of the growing climate crisis.

And now Drake himself has entered the conversation to defend the flights of his jet, explaining that the short trips were only due to the plane being transported to various storage points.

Commenting on an Instagram post shared by @realtorontonewz that talked about using Drake’s private jet, the rapper wrote, “It’s just planes moving planes to the airport where they’re stored for anyone interested in logistics”, before adding: “nobody takes this flight.

While some users seemed happy with Drake’s explanation, others were only more frustrated. “ok but it’s worse, don’t you see how it’s worse? one person responded directly to the rapper. “You know it’s even worse right?!?” another echoed.

Interestingly, this recent conversation about celebrities using their private jets appears to stem from a controversial Instagram post shared by Kylie Jenner earlier this month.

Kylie sparked a huge backlash after posting a photo of herself and her partner, Travis Scott, standing between two planes. “Do you want to take mine or yours? she wrote in the caption.

The beauty mogul was quickly slammed by fans in the comments, many of whom agreed her post wasn’t “the flex” she may have thought.

“girl, why am i recycling,” read one popular comment, which received more than 82,000 likes. “But we are the ones to use paper straws,” one user wrote.

“This carbon footprint is wild,” another person said, while another asked, “Global warming, who?”

Shortly after, fans discovered recordings of Kylie’s jet on @CelebJets, which showed past flights as short as 17 minutes — from Camarillo, California, to Van Nuys, California.

Other posts showed Kylie’s jet also regularly flying for as little as 12 minutes at a time, prompting another slew of backlash from fans who called her a “full-blooded climate criminal.” time”.

Kylie has yet to address the backlash surrounding her private jet use or Instagram post, but we’ll be sure to update you if she does.

Keep up to date with the latest daily buzz with the BuzzFeed Daily newsletter! 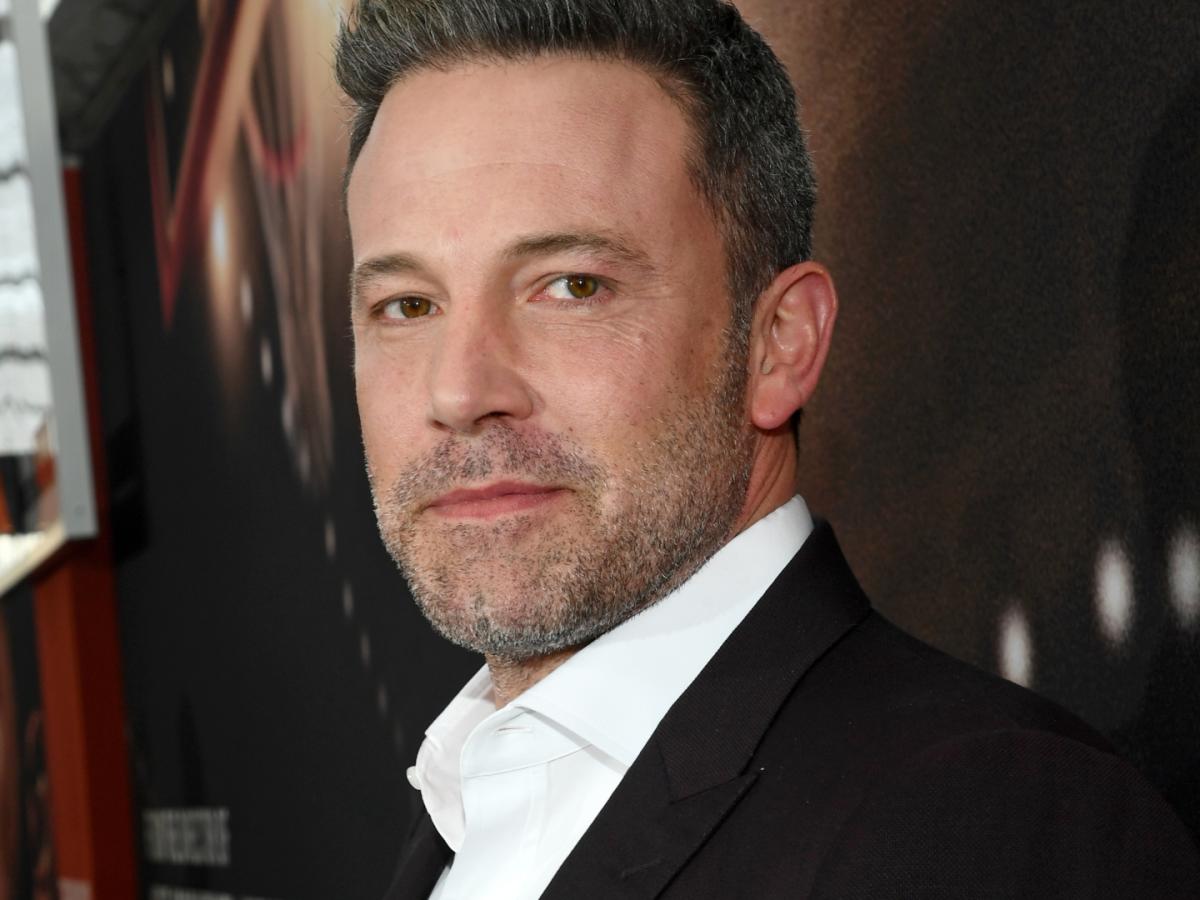