Bollywood actress Alia Bhatt, who is busy promoting her first production venture Darlings, recently addressed the criticism and trolling surrounding the song “Kesariafrom his upcoming release, Brahmastra. Ever since “Kesariya” was unveiled, it has become the target of trolling and inspirational memes because of the words “Love Storiyaan” in the lyrics.

Alia, who was in New Delhi for the song launch “La Ilaaj”, asked why she should care about trolls when “Kesariya” topped the music charts. She says, “Gaana number one pe hai, toh main complaint kyun karun! (The song is number one on the charts, so why should I complain).

Producer Karan Johar had celebrated the fact that “Kesariais the number one song on Spotify India with the highest daily streams ever. He also mentioned that the song topped the global YouTube music video chart with the most views.

With Darlings, Alia has also taken on the role of film producer, but that does not change her career as an actress. She still feels like an actress first and foremost. “On set, I’m an actor first. I don’t think I’ve ever walked on set thinking, ‘oh, my acting process needs to change because now I’m also a producer.’ I’ve always felt protective about my movies, just now I’m a little more protective,” Alia said.

Alia tries out the role of housewife Badrunissa in Darlings. She is a victim of domestic violence. But instead of sweeping her domestic troubles under the rug, she decides to get revenge on her husband Hamzaa (played by Vijay Varma). Shefali Shah plays Alia’s mother and partner in crime

Although her film has two strong female characters at the center of the plot, Alia said Darlings explores “mother-daughter dynamics like never before”. For her, Badrunissa’s relationship with her mother is “so rare and beautiful”.

During the press conference, Alia was also asked if now was the best time to be an actor. Alia replied, “It’s a good time for movies. There are so many possibilities for writers and creative directors. They don’t have to worry about day one box office and really explore the worlds and characters they want to portray. And, going forward, Alia wants people to “write good characters and good stories first, like ka baad mein dekhenge (we’ll deal with the gender of the character later)”.

Alia, over the past year, has accomplished a lot both personally and professionally. Her film Gangubai Kathiawadi is among the top earners of 2022. She got married to Ranbir Kapoor in April 2022 and is now expecting their first child. But she will wait before deciding to make a film, because “It’s a very hard job to be a director. It’s the hardest part. For now, I just hope that every director has a story to lead me into.

‘League of Their Own’ pulls off an awkward double play

‘I am Groot’ is a delicious Marvel superhero kids snack 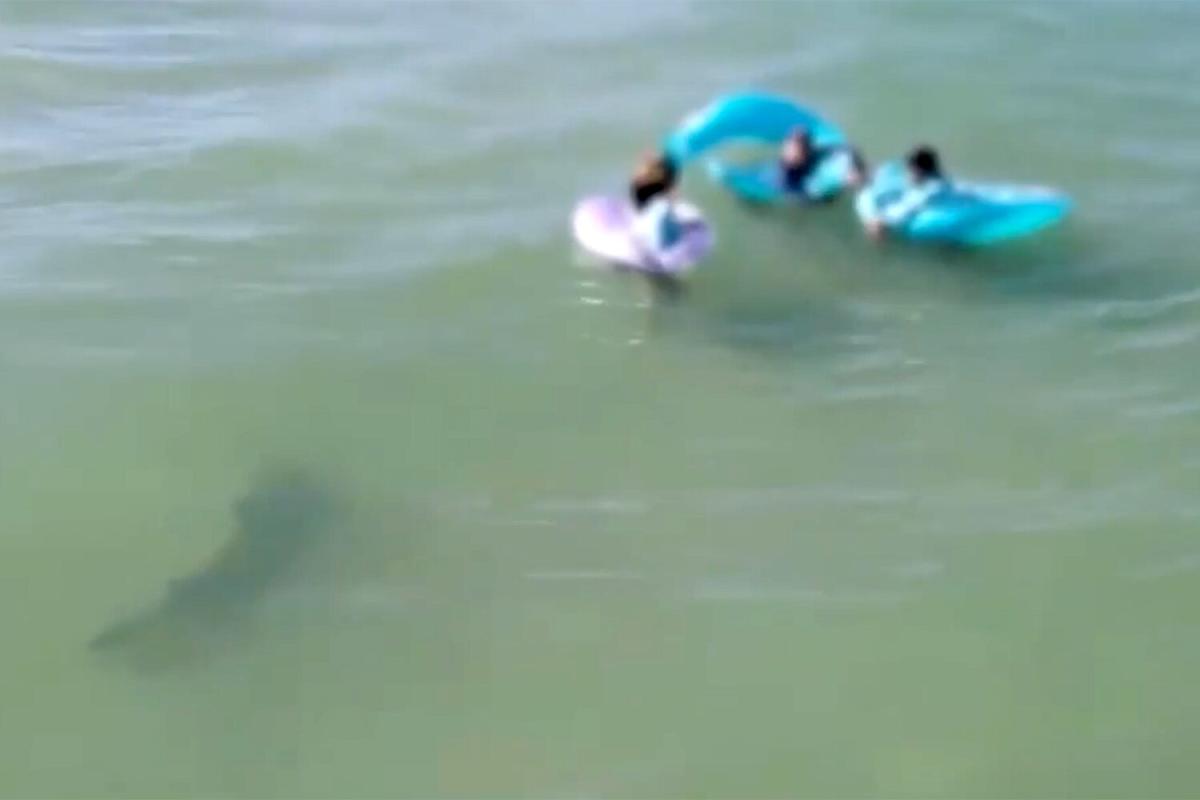